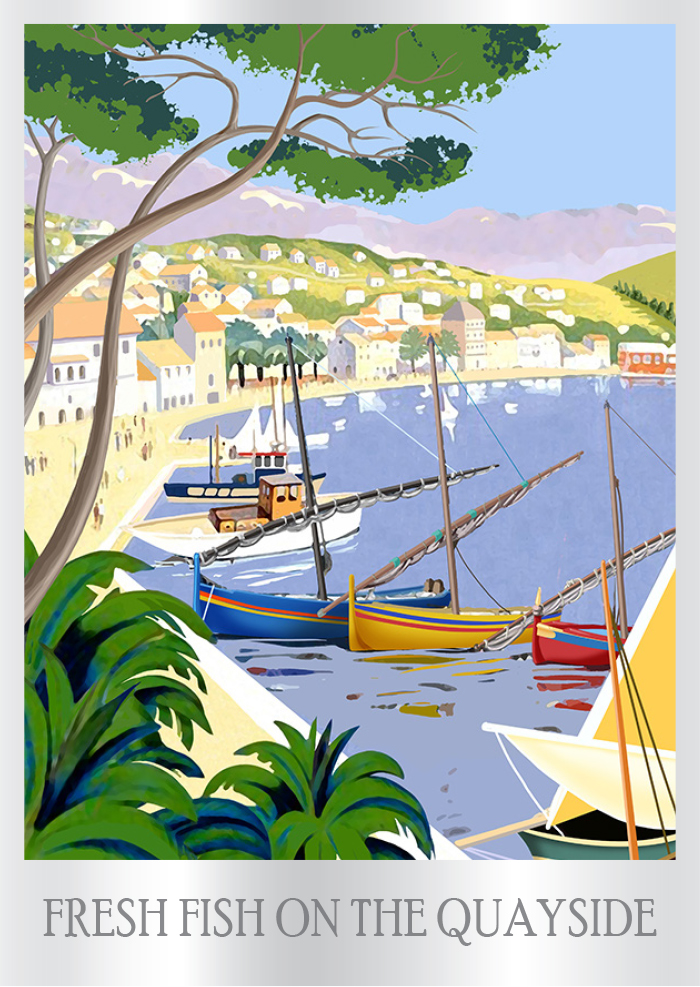 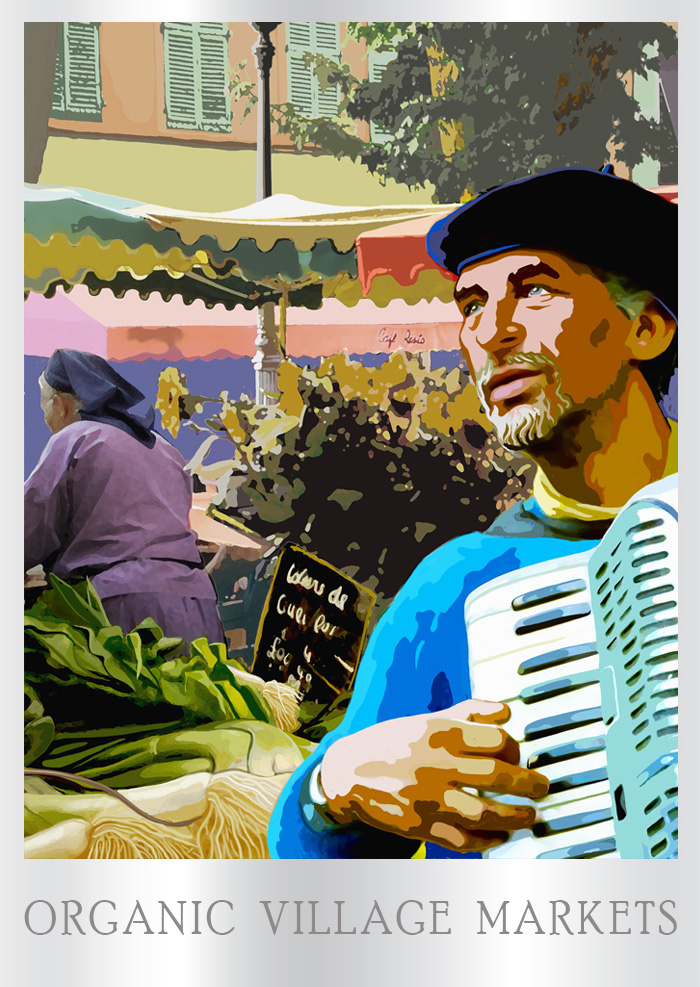 Don’t you deserve a break?
Whether it is Le Romantic Weekend, Le Dirty Weekend, Le Gourmet weekend, Le Hens’ weekend or Le Family Weekend, you will love a visit to the South Of France.

This fishing village has been a centre for oyster and mussel production since ancient times. Hunt down some of the world famous Tarbouriech oysters, called pink diamonds because of the colour of their shell. They are considered among the finest oysters in the world.

This canal, which was originally planned to run across the whole of France from the Atlantic to the Mediterranean, dates back to the seventeenth century. Its 241 miles are still navigable and lined with lovely trees. Holiday barges sail gently up and down the canal while the paths alongside it are popular with cyclists, and skateboarders.

In this charming small town on the Mediterranean coast you can enjoy amazing sea food right off the boats. The town wraps around the Mont St-Clair hill, and is famous for its network of canals and its water jousting tournaments….an old tradition where men, using long wooden lances try to push one another off their boats.

The south of France has pretty much turned markets into an art form. There is the flower market in Beziers, the Sunday market in Narbonne, the antique and organic markets in Pezenas, the artisanal market in Clermont l’Herault… in fact one in every village.